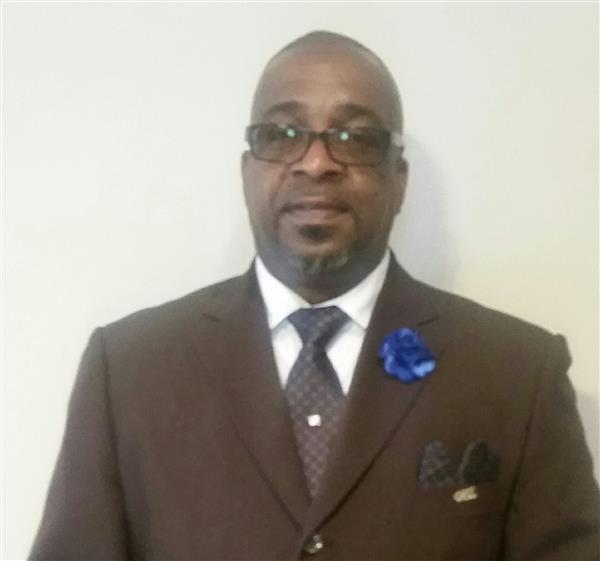 I am a 1987 graduate of East Side High School where I was a standout in Basketball.  After graduating I enlisted in the U.S. Air Force from 1987-1995.  While serving in the U.S. Air Force stationed in the Philippines I had an opportunity to fulfill my dream in basketball by playing 3 years 1988 - 1990 as a member of  the Philippines Basketball Association with Team San Miguel of the Philippines.  I also attended University of the Philippines, Angeles City where I received an Associate in Criminal Justice in 1990.  In 1995 I returned to Cleveland, MS and became a member of the MS Army National Guard until 2008.  I have been deployed for service in 2 wars, Desert Storm  and Operation Iraqi Freedom.  Also in 1995 I gained employment with the City of Cleveland Police Dept. to which I became an investigator in 2000 and remained at that position until my time of employment ended in 2015.  In 2016 I was blessed with an opportunity to be employed with the Cleveland School District to which I served my 1st year as the Director of ISS at Cleveland High School.  This year 2017 I am continuing my God given talent of rehabilitating the students at the new Cleveland Central High School.  With over 23 years of world situations experience, I beleive I have alot of positive feedback to offer these students that will impact their lives forever.